Why a Home Out West is for You 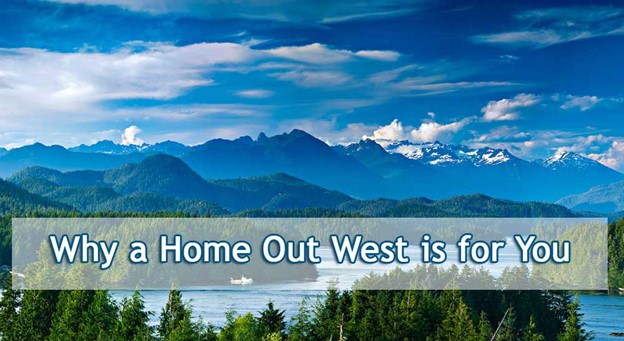 People have been moving out west ever since… well… ever since the Westward Expansion. There’s a good reason for that, too, and it’s not just because of the 1800s gold rush. Wondering if a home out west might be right for you? Here are five reasons why the West Coast really is the Best Coast.

One thing you can be sure of wherever you are on the West Coast, whether you’re looking at Los Angeles, Portland, or Las Vegas houses for sale, a good time is never far away. From the star-studded nightlife of Hollywood to the punk-style DIY art ideology of Washington state to the neon-lit playground of Sin City, there’s always something awesome to see or do. Even better, if you’ve got a touch of creative spirit yourself, living out west gives you plenty of opportunities to show it off.

The Entrepreneurial Spirit is Alive & Well

Google. Tesla. Apples. Amazon. YouTube. Facebook. Twitter. Microsoft. What do all of these companies have in common? Well, for starters they’re all entrepreneurial success stories that have gone on to become indispensable parts of American life. But also, they all have their headquarters on the West Coast. That makes the western US the undisputed leader in technological and commercial innovation.

The Weather is Good Even When It’s Bad

Despite what you may have seen portrayed on TV, it’s not sunny, warm, and beautiful 100% of the time here in the west. More like… 99.9999% of the time. Sure, we get rain. We get storms. Especially in areas like Seattle and Washington, just because you’re living out west doesn’t mean you’re living in a constant tropical paradise. But snow is a rarity and even the coldest winters are pretty mild compared to those on the East Coast. In other words, if you hate shoveling, you’ll love the west.

The People Are All About “Live & Let Live”

The western half of the United States may just be a road trip or plane ride away, but it might as well be a whole other world when compared to life in other parts of the country. The stereotype of the carefree beach bum surfer dude is a cliché, but there’s a kernel of truth at the bottom of it. West Coasters really are more relaxed and laid back. We pride ourselves on embracing others as they are and, in the process, fostering a diverse, tightly knit community.

The Natural Landscapes Are Second to None

From the shimmering blue shorelines of California to the rustic, rolling forests of Washington to the iconic red-stone buttes of Utah, the west is full of eye-popping natural landscapes that you’ll be hard-pressed to resist filling your phone with snapshots of. If the outdoors is your thing, there’s simply no replacing the gorgeous sights of Vasquez Rocks, Monument Valley, and the frost-kissed Rocky Mountains. 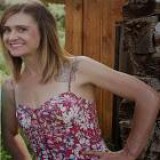